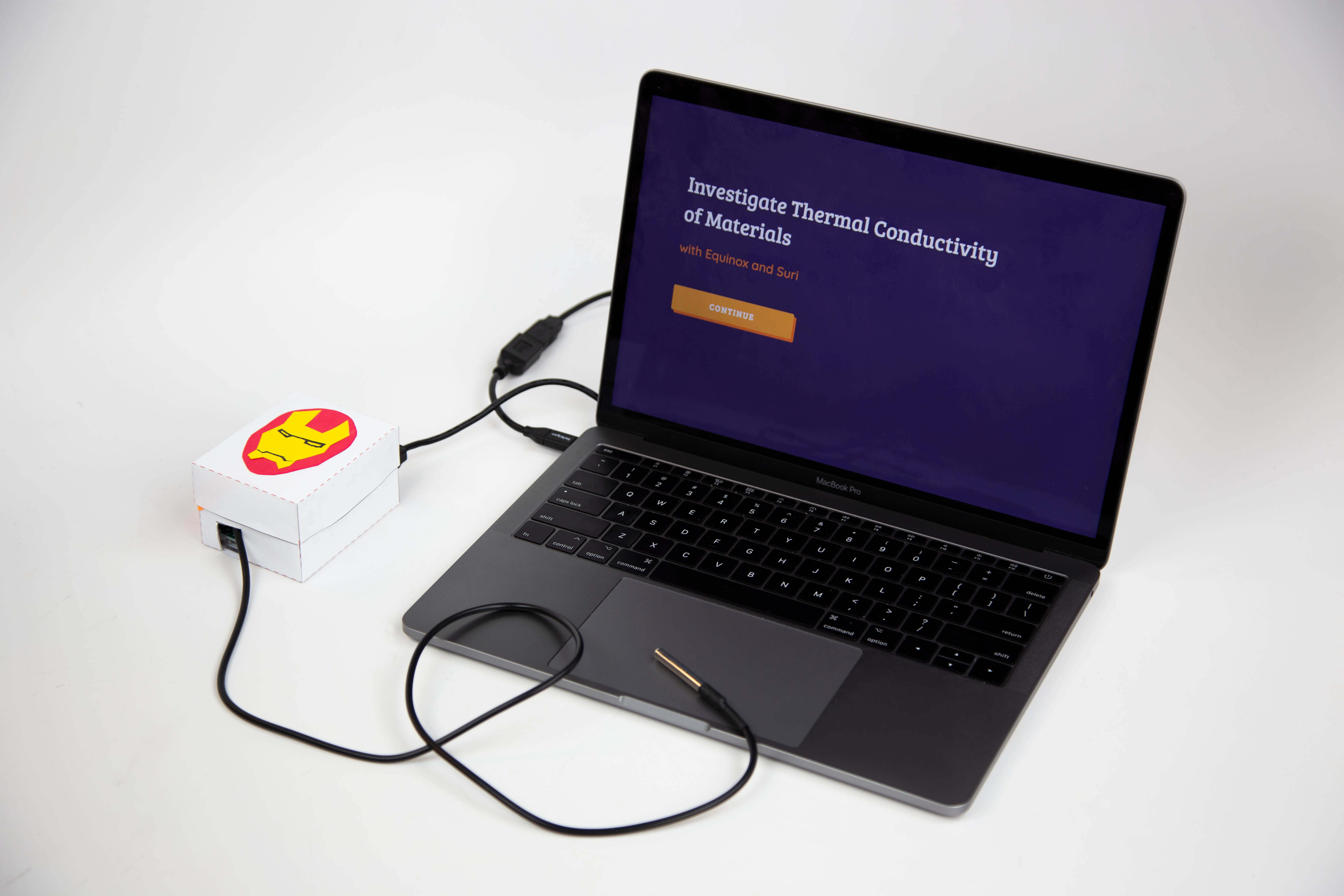 After weeks of usability testing, iterating, and prototyping we built this final version of our design response. Here's a short video created for the Microsoft Demo day.

This project won the award for Best Student-Teacher Alignment during a showcase at Microsoft in Redmond, Washington.